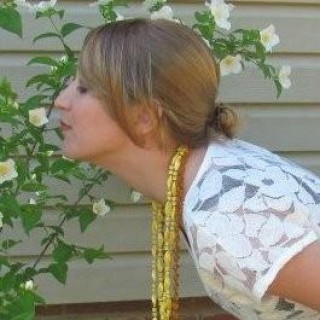 I think I had an ill conceived idea about what happily ever after meant. I firmly believed that if I found and married my one true love that it would be impossible for sadness to ever find me. I believed that I would never know sorrow again. I didn’t know that I was so foolish until I got married, and I found myself puzzled.

“What’s wrong?” I asked myself, “why am I unhappy?” I realized (even though everyone told me thusly) that happily ever after isn’t the whole story. Life doesn’t go forth happily from “I do”. Life goes on, nothing more. The same ups and downs, the same disappointments, and the same heart break continue. The only difference between ever after, and happily ever after, is having someone to share the after with.

Depending on my true love to generate my happiness is unfair, and dooms him to failure. No one is strong enough to carry the depth of their own emotions, and the weight of someone else. It simply isn’t possible. I used to think of myself as strong and independent. Lately, however, I have been wilting. I need to pick myself up and realize that true love is a partnership…and stop letting my other half carry my dead weight.

Just a bit of personal reflection and musing